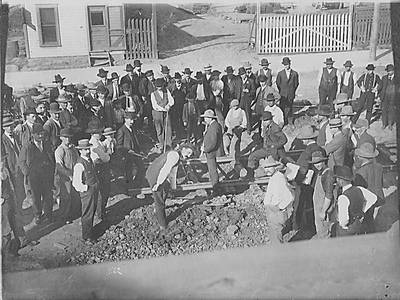 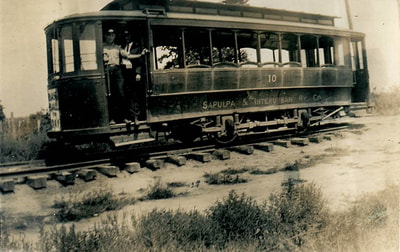 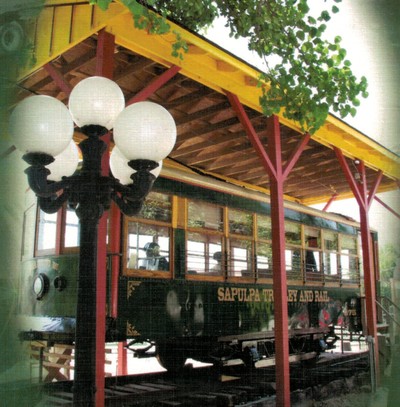 701 E Dewey Ave, Sapulpa, OK 74066
In 1901 Frisco extended their line from Sapulpa to Denison, Texas. Frisco then made Sapulpa a division point with one line going to Monett, Mo., another to Oklahoma City and the third to Denison. With Sapulpa being such an important rail hub, the boom began in earnest. All through the next several years Frisco kept expanding their facilities and improving their yards. Sapulpa became one of the largest rail centers on the Frisco system.

By 1917, the Frisco station in Sapulpa grew tremendously. However, the Sapulpa Frisco hub did not last too long. In 1927, rumors began that Tulsa had purchased the Frisco station from Sapulpa. For a whole year, Sapulpa fought in the state courts to stop the supposed illegal purchase. One day the yard was Sapulpa’s, the next day it was gone. The tracks and roundhouse were dismantled and moved; and there were reports it was in the dead of night.
​
There are two stories of why Sapulpa could not afford to “buy back” the railroad system. One story was that Sapulpa was building boarding rooms, while Tulsa was building hotels. The hotel businesses beat out boarding rooms. The second story is it is Sand Springs’ fault. Now, as I stated earlier, the railway system needed a place to repair, keep cool, and clean the engines. Sapulpa and Tulsa did not have a very good water system; the Arkansas River was said to be too thick to drink and too thin to plow. Sand Springs, thanks to Charles Page, was able to divert their water to someone; they had a choice, either Sapulpa or Tulsa. They chose Tulsa. Now they call themselves “the town that funded Tulsa.”

Another way to get around town, though, was the Sapulpa Interurban. The tracks were built in 1908 and ran throughout the whole town. It also connected to Tulsa, Kiefer, and Mounds. Again, due to the Great Depression, funding ran out and it began to close up shop. It became the Tulsa-Sapulpa Union Railway.

REVIEW US! on these platforms: 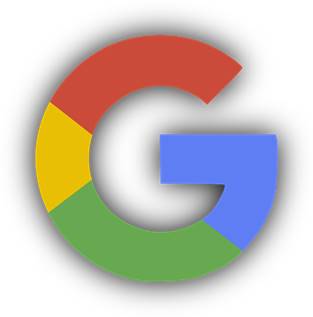 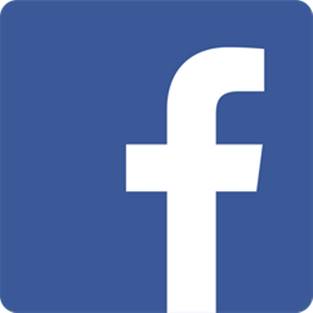